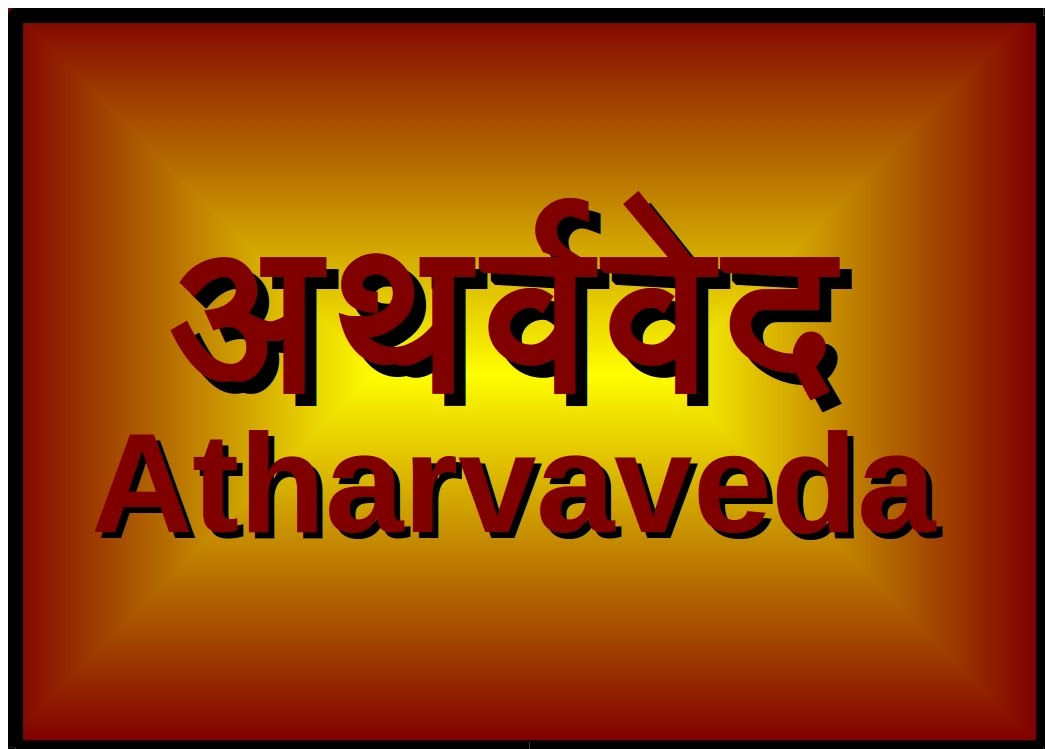 This hand contains all healing balms, and this makes the whole with a

7 The tongue that leads the voice precedes. Then with our tenfold-

With these two healers of disease, we stroke thee with a soft caress.

Today it is well known as Reiki – A spiritual Healing energy.

Though Atharvaveda boldly claims this energy as a healer of disease,  today we are not allowed to claim Reiki can heal a disease.

The Origin of Vedas traced back to as far as 1500 BCE.

There are four Vedas: the Rig Veda, the Sama Veda, the Yajur Veda, and the Atharva Veda. These are the primary texts of Hinduism. 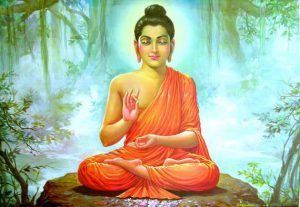 Removal of disease by touch sounds very similar to the method where Christ healed the people by touch or by saying “You are Healed.”

Some students of Dr. Mikao Usui questioned him if he knows the technique of how to heal the people by touch. 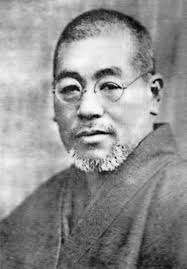 He visited India, Tibet, and many other countries in this quest, he found some Sanskrit verses describing this healing method.

So he returned to Japan and meditated on the Mountain Kurama for 21 days, near Kyoto.

After 21 days, he got revelation, it is said that a beam of light hits his Agnya/Third Eye Chakra. It is said that the meaning of Sanskrit verse revealed to him and the mystic meanings of the symbols appeared and explained to Dr. Mikao Usui.

Mikao Usui felt unconscious.  When he returned to senses, he knew that he has achieved, for what he searched for so many years.

He runs towards a village downhill, but stumbled upon and fell down.  His toe gets injured and started bleeding.

Naturally, he held his hand around the toe, and to his surprise, bleeding stops.

After the revelation, it is his first miraculous encounter. It is said that three miracles happen in a row.

Dr. Mikao Usui spent his life teaching this healing technique – Reiki – to others until he passed away on March 9th, 1926. 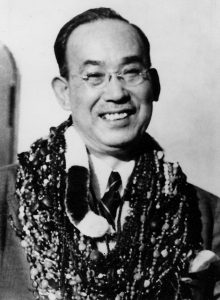 Dr. Chijirao Hayashi was the second Grand Master and was the successor of Dr. Mikao Usui.

He was the one who first opens a Reiki clinic in Tokyo.  during the Second World War Dr. Hayashi played a major role to preserve this healing technique.

Hayashi came to Reiki at the reasonably late age of 47.  Following his retirement from the Navy, he trained with Dr.Usui.

Along with his wife Mrs. Hayashi Chie and other Usui students, he was a member of Usui Reiki Ryoho Gakkai, an organization formed in honor of Usui Sensei.

After Usui’s Death, he started a small clinic in Tokyo named “Hayashi Reiki Kenkyu-kai”. It was in this clinic that Hawayo Takata a Japanese- American born in Hawaii was to cure a serious gall bladder disease in just four months.

Hayashi introduced several practitioners to work on one client at the same time to maximize the energy flow.

In 1938 Hayashi made his biggest contribution to the spread of Reiki worldwide when he visited Hawayo Takata in Hawaii and initiated her as a Master Teacher. Sensing the uncertain future of the World he felt it important to make Hawayo Takata a custodian of his teachings.

Mrs.Hawayo Takata visited his clinic in 1935 when she was suffering from gallstone, appendicitis, asthma.
She won back her health, so decided to learn Reiki herself. 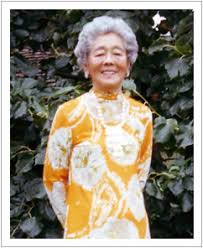 I want Reiki to be as common as Aspirin – Mrs. Hawayo Takata.

There’s power in the palms. Mrs. Hawayo Takata, the only Reiki master in Hawaii, claims to possess the key to energy. No, it’s not a key to ease the energy crisis. “It’s cosmic energy to heal the ill”, said the youthful-looking 73-year-old matron. “Reiki, which is applied by hand, goes to the cause and effect.

When the cause is removed there will be no effect. It is not associated with any visible material being. It’s an unseen spiritual power that radiates vibration and lifts one into harmony.

This power is incomprehensible to man, yet every single living being is receiving its blessings.

“I believe there is only one Supreme Being – the Absolute Infinite – a dynamic force that governs the world and the universe. It is a universal force from the divine spirit and is available to anyone interested in learning the art of healing. “Reiki helps attain health, happiness, and security which leads to the road of longevity.”

Today Reiki is quite popular as a safe and simple healing method in the world.  It’s because of these three legends of the Reiki world, that Reiki is freely available to all of us.

Gratitude to Dr.Mikao Usui who reinvented the old aged healing power and renamed it as Reiki.

Chujirao Hayashi made several changes and make it more practical and available to all and Mrs. Takata, spread the Reiki in the western world and made it everlasting popular among energy healing.