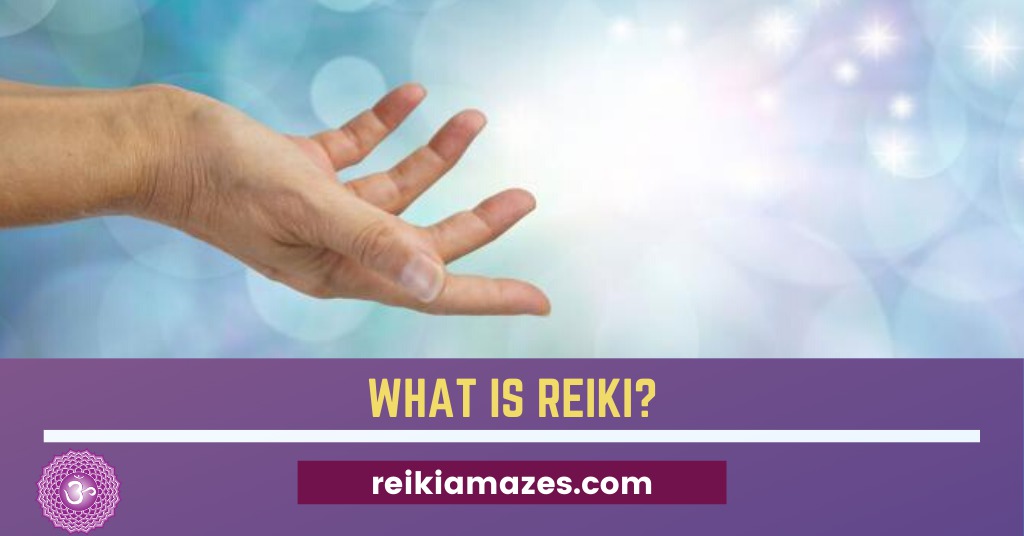 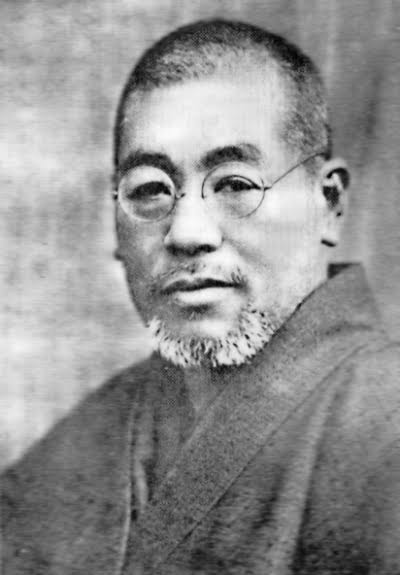 Some of his students asked, “Do you know the technique, in which Jesus Christ healed people by touch or by saying “YOU ARE HEALED”.Of course, he didn’t know the answer. As he was not able to answer his students, he thought he had lost his credibility.  He considered himself morally bound to answer every question of his students.  He resigned from his job and started on a lifelong quest to find an answer to this question.

DR.Mikao Usui visited India, China, and Tibet and researched Buddha.  He learned Sanskrit and Chinese. While in Tibet, he came across a scripture which he thought would lead to the rediscovery of this technique.

On going back to Japan, he meditated on the top of a holy mountain Kurama, near Kyoto, for 21 days, at the end of which he got the Revelation, and later spent his years teaching this technique to others. Dr.Usui passed away on March 9th, 1926, at the age of 62.  He passed on the system to Dr.Chijirao Hayashi for further development.

Dr. Hayashi’s main contribution has been to start the First REIKI Clinic in Kyoto and taking specific measures to preserve the system during the Second World War.

It was Mrs.Hawayo Takata who preserved the system during the war period and made it available to the modern world. During 1970-1980, she trained twenty-two, REIKI Masters and Trainers.

Though REIKI is a very ancient system of healing, it became available to the modern world only from 1970.

Watch What Experts Are Saying About Reiki

What is Reiki All About?

What Is Reiki Attunement?

Learn How To Program Reiki.

What Is Root Chakra?