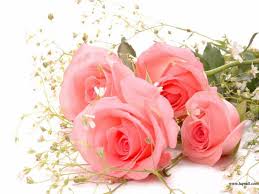 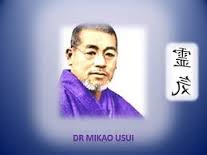 Thank you,  and wish you a very Happy Birthday Mikao Usui !!

Mikao Usui born in the village of Yago, a family who followed Tendai sect of Buddhism.  Little Mikao, also sent to a Tendai Monastery, at the age of four.

Usui was a very bright student, continued his education to receive a doctorate in literature.  He was very well versed in medicine, theology, and Philosophy.

He further continued his study of religion, though he faced many difficulties.  A major part of his early adulthood spent in Kyoto, with his wife, Sadako Sizuki and two children- a son and a daughter.

ORei Jyutsu Ka- the group with which Usui continued to work.  This group had a center at the base of Holy mountain Kurama Yama.  Usui often went there to meditate.

It is said that in 1888, Mikao Usui contracted Cholera and had a near death experience.  This incident further developed a keen interest esoteric science of healing as by Buddha.

He started collecting and studying Buddhist Scriptures, and for that he used to offer gold to find secret healing Buddhist healing texts.

It is during late 1890, that Mikao found the manuscript, in which he found the tantra of the Lightning Flash as well as the guidelines about how to transmit the healing for all illnesses of body and mind.

Rest is history, as we all know he went to Mount Kurama (Japan), meditated there for 21 days.  On the last day, a beam of light struck Mikao’s third eye chakra / forehead, giving him a clear understanding  of these healing energy.  It is said that symbols reveal themselves , Mikao called this healing energy Rei ki.