Symbols are the subject of meditation, and through meditation, we can reveal the meaning and purpose of a symbol. 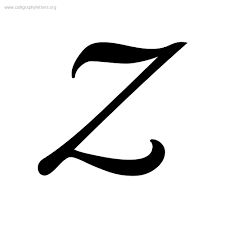 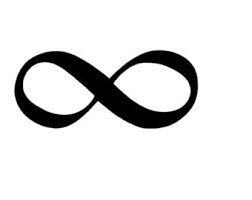 Zonar, if we observe, consists of two numbers 7 and 8.  Numerological Meanings of these numbers make it very clear how Zonar significantly helps us to heal various problems.

The 8 is the great Karmic equalizer, a force that just as easily creates as it destroys.  You can be assured that you will reap what you have sown with the No.8.  It can be associated with authority and balance. The 8 balances the material and immaterial world.  It is as spiritual as it is materialistic.

The number 8 represents complete and unending abundance without any lack, and everything good in respect to the money, time, ideas whichever is good for your life purpose.

Some more of  Zonar…. in next post…Zonar 2