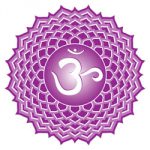 In the Chakra Series, this is the seventh Chakra, and its name is the SAHASTRAR CHAKRA, What is the Sahastrar Chakra ?  Let’s find out.. 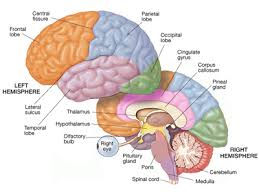 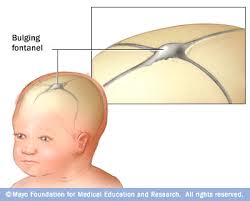 What does it mean when it says a chakra with a thousand petals?  If we notice the location of the Sahastrar Chakra, it is located on the Crown of the head, beneath the fontanelle, which is easily visible in a newborn child.   Actually, there are a thousand nerves and if you cut the transverse section of the brain, you can see that all these petal-like4 5 structures of the brain are forming a lotus of the thousand petals.

The center of a thousand petals covers the limbic area of the brain before realization like the closed bud of lotus.  The thousand petal lotus indicate or symbolizes enlightenment, it expresses the evolution and growth of the spirit throughout a lifetime.

Human existence on this earth is a journey from Muladhara to Sahasrara Chakra!!

Location of the Sahastrar Chakra

As we discussed earlier, the location of the Sahastrar chakra is located on the Crown of the head, so one of the popular names of this chakra is The Crown Chakra.  It is also known as brahmarandhra ( door to Brahma).

The appearance of the Sahastrar / Crown Chakra 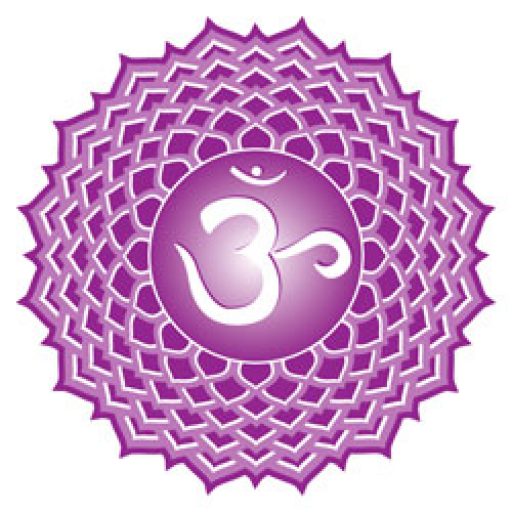 The Sahastrar Chakra appears like a bloomed lotus with a  thousand petals.  The color of the Crown chakra is violet or/and white.  Its light contains all color vibrations.

The Beej mantra of the Sahastrar Chakra is OM, some believe its pure silence.

The imbalance of the Crown Chakra on a physical plain can be seen in symptoms like neurological disorders, nerve pain, pineal gland disorders, Schizophrenia, and delusional disorder, insomnia, and depression.

On a spiritual level, this chakra is the door to the source, or the higher mind and is a true path to spirituality.  When this chakra is not in harmony we lose our connection to source and all spiritual practices become absent from our lives.

When it is balanced one has an infinite supply of energy pouring into the energy body, clearing away all blockages and continuously developing and strengthening.

How to balance the Chakra

Following are the few guidelines to balance the Sahastrar / Crown Chakra.

Meditation, Pranayama is the most valuable tools for the Sahastrar Chakra, along with it, the practice of yog asanas like Sarvangasana, Halasana, Padmasana is quite useful.

“The Chanting of OM is of great importance for the spiritual awakening.”

Chakra Healing meditation is very useful when done with Ho’oponopono, try this method and you will find a more balanced, healthy Muladhara Chakra.

The color of the Sahastrar Chakra is Violet / white.  Use these colors in your surroundings, wardrobe, jewelry to get to the vibration of the Crown Chakra.

Unlike other Chakras, this Chakra is purely spiritual in nature so Meditation, Pranayama is the most essential for the healthy Sahastrar Chakra.

The Sahastrar Chakra is beyond all the elements, but we can say that ADI  TATWA or ISHWAR TATWA is its element.   ADI ANADI means which do not have a starting nor do it have an end, it is PARAM TATVA.

“The Sahasrara Chakra is the ultimate Chakra, it is the attainment of Supreme consciousness, through this chakra you may discover your life purpose. ”

2 thoughts on “What is the Sahastrar Chakra ?”