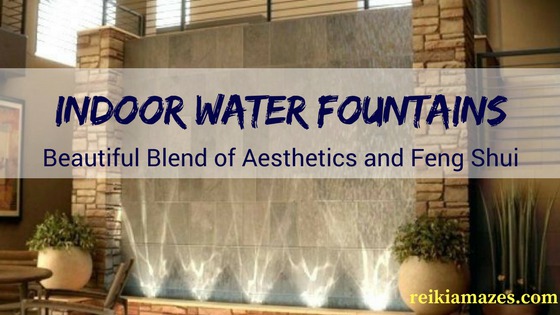 717views
The Benefits of a Water Fountain at... 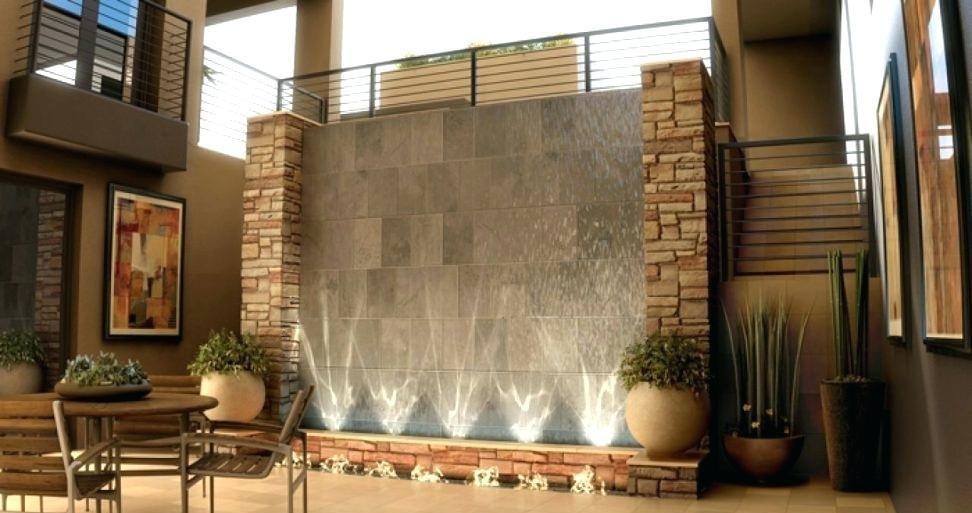 Most of us think we know everything about indoor water fountains and the benefits they provide. These Indoor Water Fountains look fancy and stylish.

They make a relaxing sound.  Having a waterfall indoor fountain gives your home the relaxing atmosphere that most of us are looking for. You can sit by the fountain and listen to the relaxing sound of moving water to clear your head.  But there are also hidden benefits of such fountains you may have never thought about.

Two major benefits that are almost unknown are the negative ions and the Feng Shui properties. These two benefits make indoor fountains the perfect choice for home decor that mixes beauty with function.

What are Negative Ions? 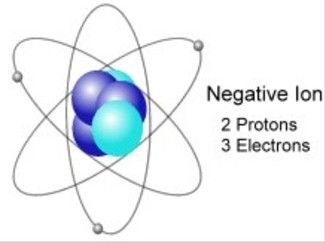 Negative ions are oxygen ions produced by water molecules an extra electron. That is why it’s so refreshing to take a shower.

Negative ions are tasteless, odorless and invisible molecules which are in abundance in the natural world, particularly in forests, near waterfalls and have directly the opposite effect on your mood, health and energy levels than positive ions.

Blood purification  Through research done by Dr. Tanaka in Japan, it was discovered that when Negative Ionization is introduced, the Ions in calcium and natrium (salt) in the blood increases and the blood is purified by increasing blood alkalinity.

Stimulate the recticulo-endothelial system, a group of defense cell in our bodies that marshal our resistance to disease.
Act on our capacity to absorb and utilize oxygen. Negative ions in the bloodstream accelerate the delivery of oxygen to our cells and tissues.

As the amount of Negative Ions increases, the Gamma Globulin in the blood increases resulting in blood rich in protein and antibodies.

Negative ions purify the air around them and kill germs. In many European workplaces and hospitals, ionization of the air is mandatory because of sterilizing effect on the enclosed air. It’s not surprising that people catch more colds in an office with air-conditioner than in the natural environment. So, breathing a fresh air is extremely important for your health.

Stabilizing brain function – the result you can see in calmness and relaxation, promoting abundant oxygen levels in the blood.Negative ions are capable of increasing oxygen flow to the brain, which makes you feel more alert and energized.

Add an   Indoor Waterfall to help improve the quality of the air in your room. Air is electrically charged with both types of ions, positive and negative.  Floor fountains are way more than basic decorative elements

Household appliances such as refrigerators, microwave ovens, and TV sets emit positive ions. By inhaling these ions day after day, you may experience a decrease of your energy levels, and of your overall health and well-being.

On the contrary, negative ions are good for you. They can be found in fresh air, and running water. By having a water fountain running in your office, you’ll benefit from its soothing sounds, as well as of its negative ions emissions.

Fountains are also one of the most important elements in Feng Shui design. Feng Shui is an ancient Chinese art of arranging a space to promote the free flowing of the vital energy, also known as ‘Chi’.

Feng Shui is based on the principle of balancing the five elements to achieve harmony. Whenever one of these elements is either too much or not enough, the result will be negative chi, and therefore problems in the corresponding areas of your life.

One of the biggest benefits of fountains when it comes to Feng Shui is that the constant flow of water will increase the flow of positive chi or energy. Because of this, fountains are an ideal addition to any room created by the principles of Feng Shui.

Many water fountains are designed with Feng Shui principles in mind, so you can use them to create a harmonious living space in your home or office.

If you don’t know how to position your water fountain to reap the most Feng Shui benefits, you may want to search the web for information or to hire a consultant to help you.

Wall fountains can make a nice addition to your home, regardless of your preferences of color, style, and size. You can install an indoor water fountain in each and every room of your house, in order to enjoy the comforting sound of running water wherever you are.